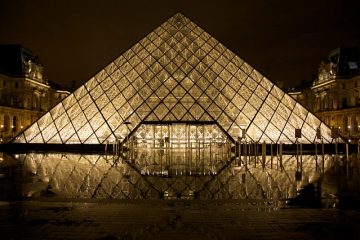 Learning To Speak French Many people think they know how to speak the French language, or they think they have enough to get by. But as I found out to my cost this is often not really the case. This is how to really learn French, whether you are a Read more…

By Alexander Mckinney, 5 years ago 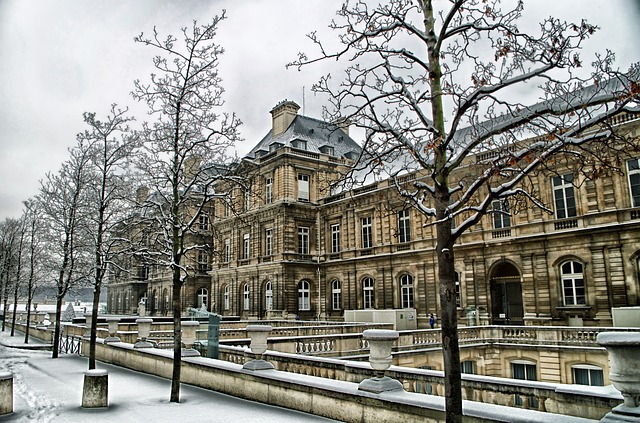 END_OF_DOCUMENT_TOKEN_TO_BE_REPLACED

By Alexander Mckinney, 5 years ago